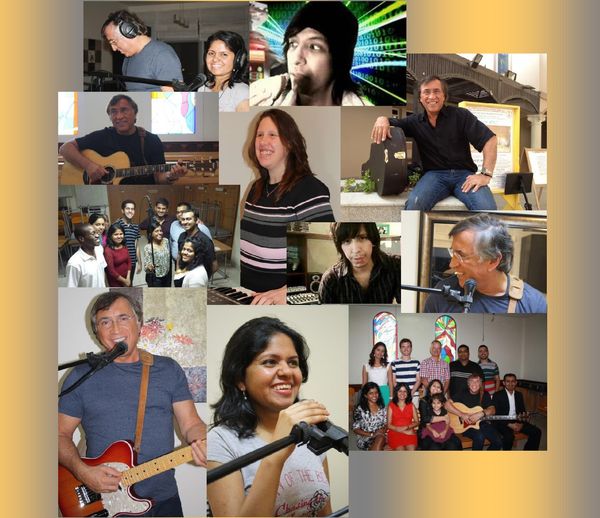 The Christian music performed brings others closer to God's message of Faith, Hope and Love. The music of SpiritN3D is a blend of  Christian Rock with a traditional message of Love and everyday relationships . The lyrics in each song have a message of God’s Love for people of all ages and faiths and our Love for one another through solid relationships with God at the center.  In the Fall of 2015, SpiritN3D released a sixth CD called "I'm Comin' Home" returning once again with Miriam Lili of Australia on keyboard and Samuel Castilla of Washington State on lead guitar. Since 2016, individual song releases have been made by Dan Leone, musician, singer and songwriter. 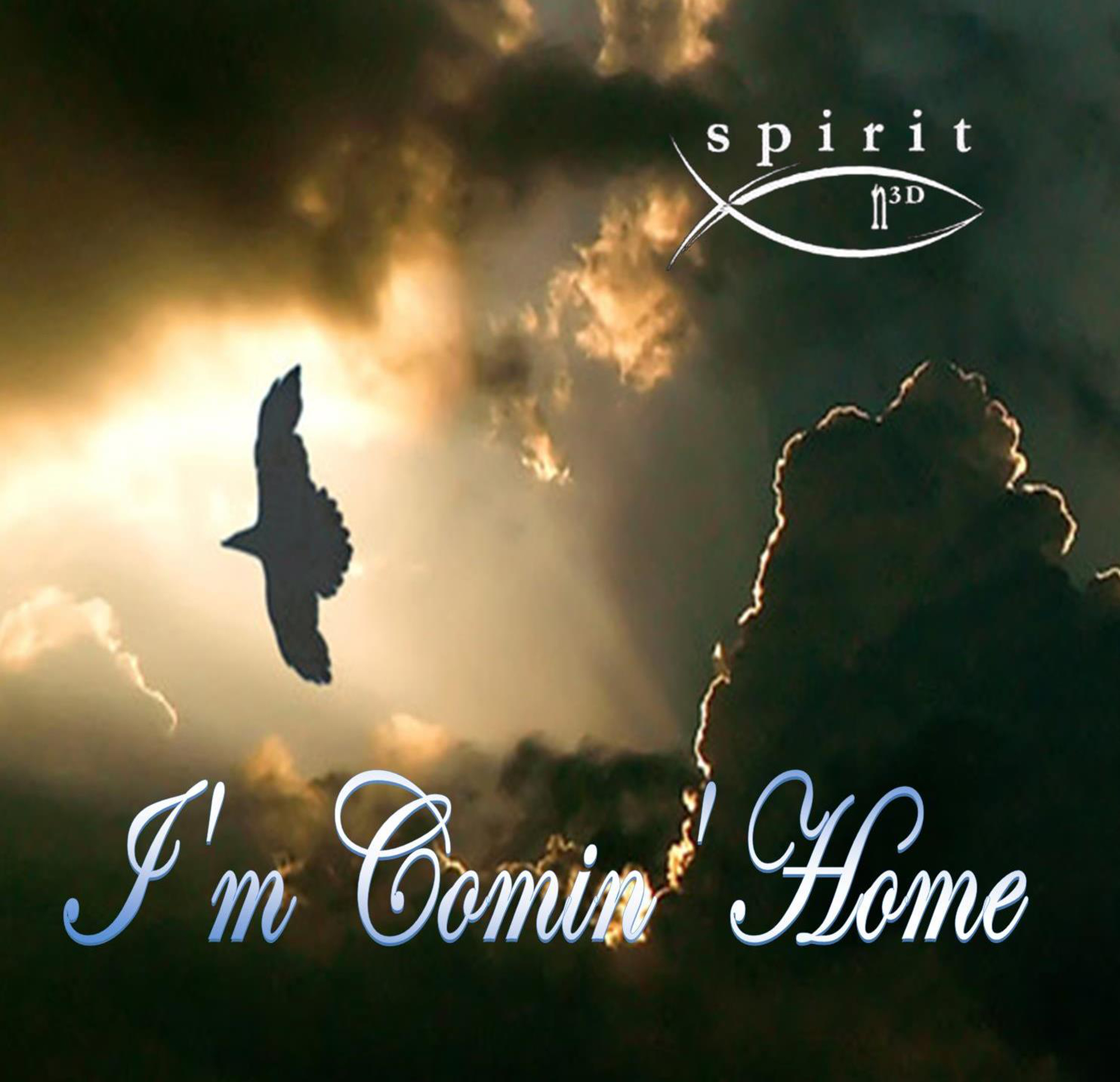 Biography of the Band Members

Dan has been involved in music ministry for more than 42 years. As one of the original founders of SpiritN3D, Dan and his wife Debbie are involved in numerous organizations and fellowship ministries where Dan has served as a music minister in worship services and special events. From 2006 through 2011, the rock band started by Dan called SpiritN3D performed at numerous events throughout the Northeast U.S. In 2012, Dan traveled to Dubai where he was able to continue his music ministry as a solo artist. Returning to the U.S. in 2015, Dan continues to write and perform as a solo artist to various venues. 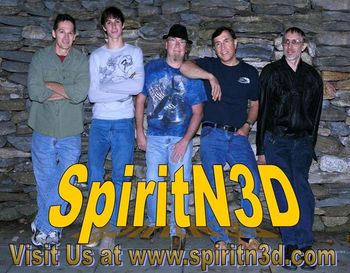 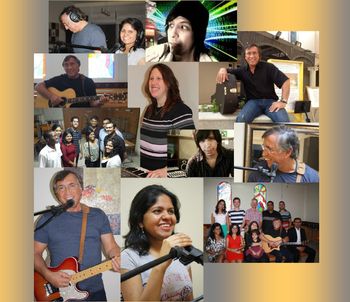